A year of patiently waiting has finally come to a happy end as the Horse Capitol of the World welcomes the 2016 Lexington Comic & Toy Convention. I was pleasantly surprised to see just how many people were there for opening night. Er…granted that the grand gates only opened for VIPs’ – the turnout was HUGE! A lot surveillance occurred this eve and along with meeting some amazing gals and gents. There was even a group of five – three whom I actually met – that traveled from Wisconsin to meet the original Blue Mighty Morphin Power Ranger – David Yost.   I also could have sworn there was a T.A.R.D.I.S or two about the convention hall. Anyway – I had a great time today and can not wait until tomorrow for continuing adventures.

Check out some of the photos below and as always…Stay 2uned. 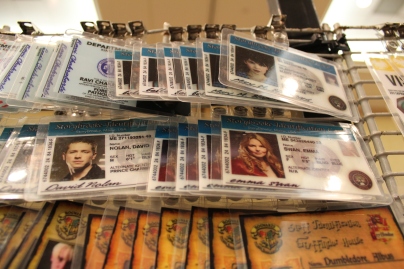 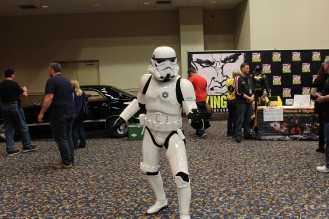 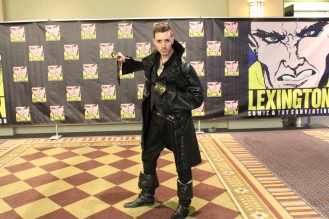 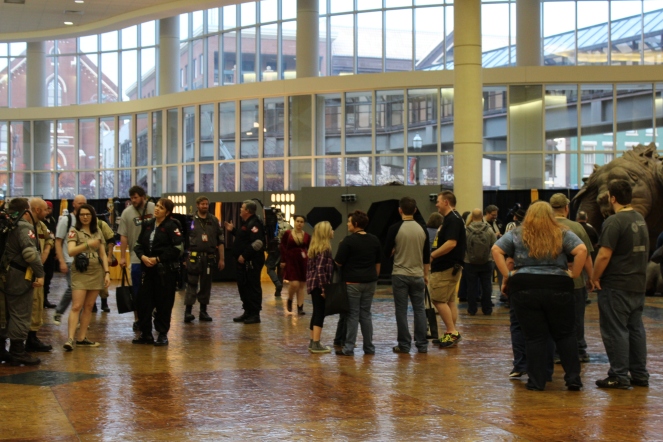 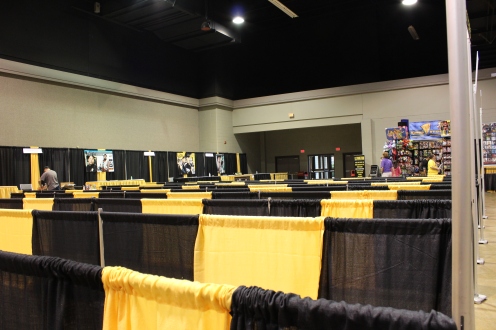 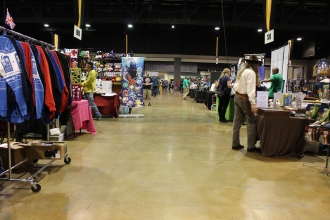 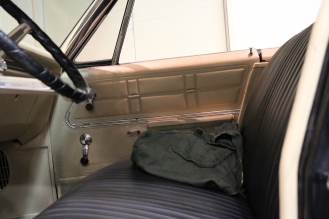 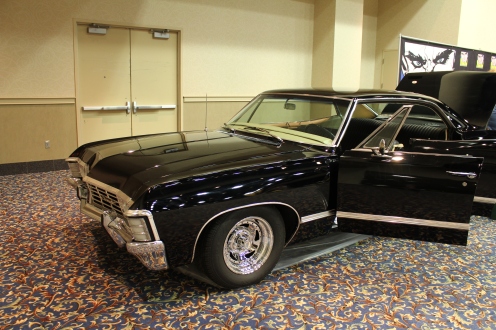 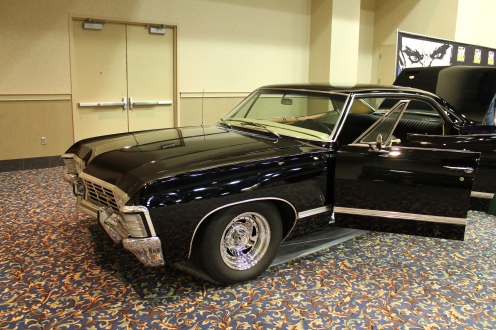 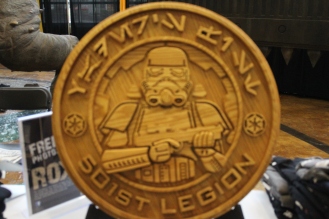 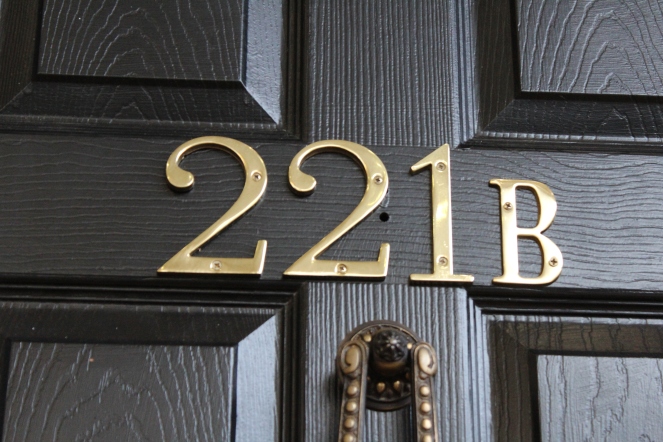 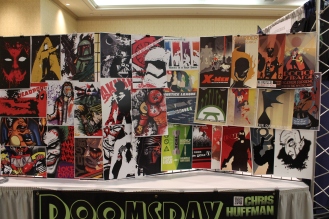 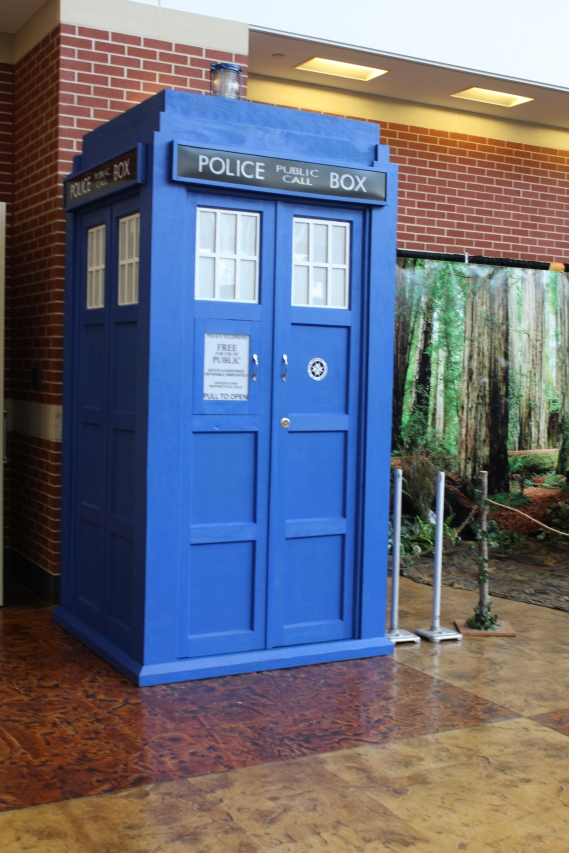 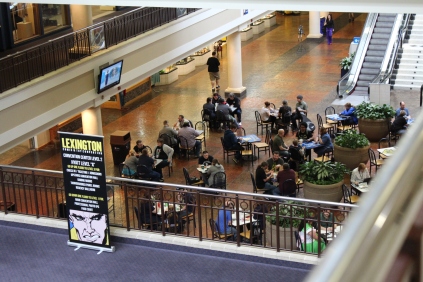 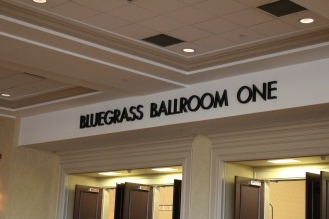