Warning: There Be Spoilers Ahead!

Ahem… so just last month before the season three premiere of this kick butt, blood galore, just overall fangtastic show on SYFY – “Van Helsing” – I had plans of writing an article about said show. You know, nothing too fancy or anything; just a piece about why EVERYONE should be tuning in Friday night’s at 10:00 PM EST. Well, alas I…wasn’t able to post said article and before 3×01. Now, at the time of yours truly writing this article, VAN HELSING, will be going into its fifth episode of season three, titled “Pretty Noose”. The above picture is actually from “Pretty Noose” and shows three of the main characters – Vanessa, Scarlett, and Axel having a pow wow of sorts. As to what they’re discussing…well…you will just have to watch, now, won’t you? 😉

Before I proceed any further, I would like to take this time and thank EVERYONE at NBC Universal/SYFY for allowing Stay 2uned early access to this juiccccyyyyyy, albeit, bloody season. And for those of you who THINK that y’all have seen some bloody stuff thus far this season, or, in the history of Van Helsing – nah uh. There were a few times where I turned green, and this is from me, someone who works in the medical field. So, just maybe not eat during the next few episodes and you should, should be fine.

For those of you who may have never seen “Van Helsing” before – and no – not the movie – but that of SYFY’s television show of the same name – it’s truly bad to the bloody bone. I mean, what more can I say? If you enjoy a well written, well cast, all around good time then you should really, really watch this. Sadly, VH is an underdog show – which makes  absolutely no sense to me, then again, it’s what it is.

Basically, the premise of this show is that it follows the latest descendants of the infamous vampire hunter – Abraham Van Helsing – during the apocalypse. Vanessa Van Helsing – played by the wonderful Kelly Overton – takes part in leading one of the best cast on television – through all kinds of bloody fun. Thankfully the vampires on this show don’t sparkle, (sorry Twilight), but they still pack a good punch. To quote one of the producers of Van Helsing during their first SDCC appearance in 2016, “We’ve taken all the good things about vampires and left out all of the rest.” Again, if you’re a fan of the supernatural, especially that of vampires, like yours truly, you want to watch this show. It’s a refreshing take on this genre  – I really want to elaborate more, but that would ruin the surprises.

Seasons 1 & 2 are currently avalible on Netflix – in the US currently – and, you can catch up on the current season via SYFY On Demand. “Van Helsing” airs Friday night’s at 10:00 PM EST on SYFY.  Oh, and one last thing – Earpers, don’t forget that the one and only Bo Bo Delray, a.k.a Michael Eklund will be guest staring in an upcoming episode of Van Helsing – and it’s one episode that you do not want to miss. 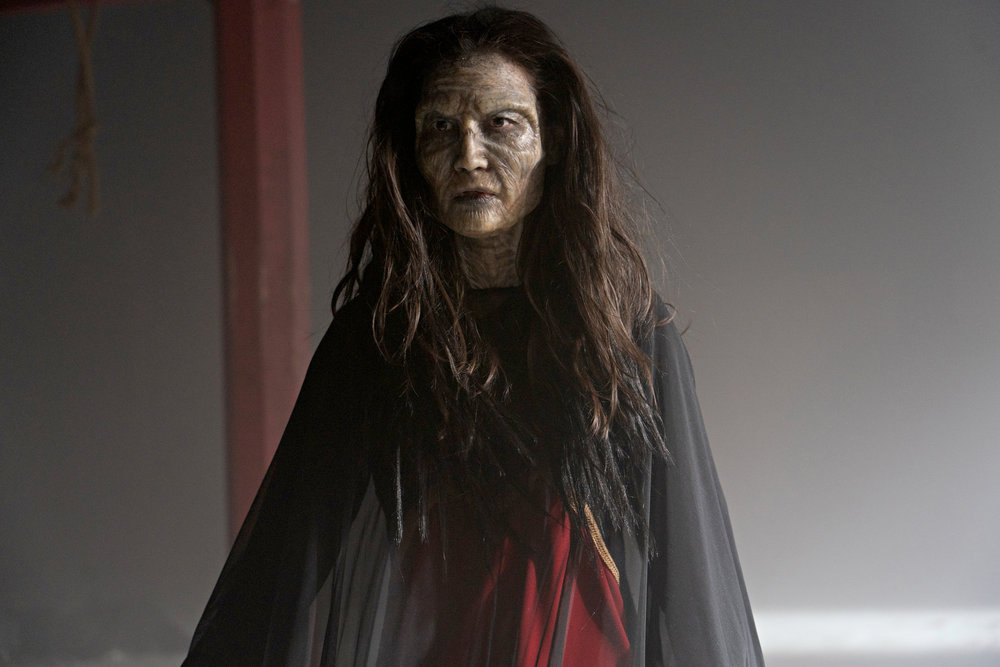 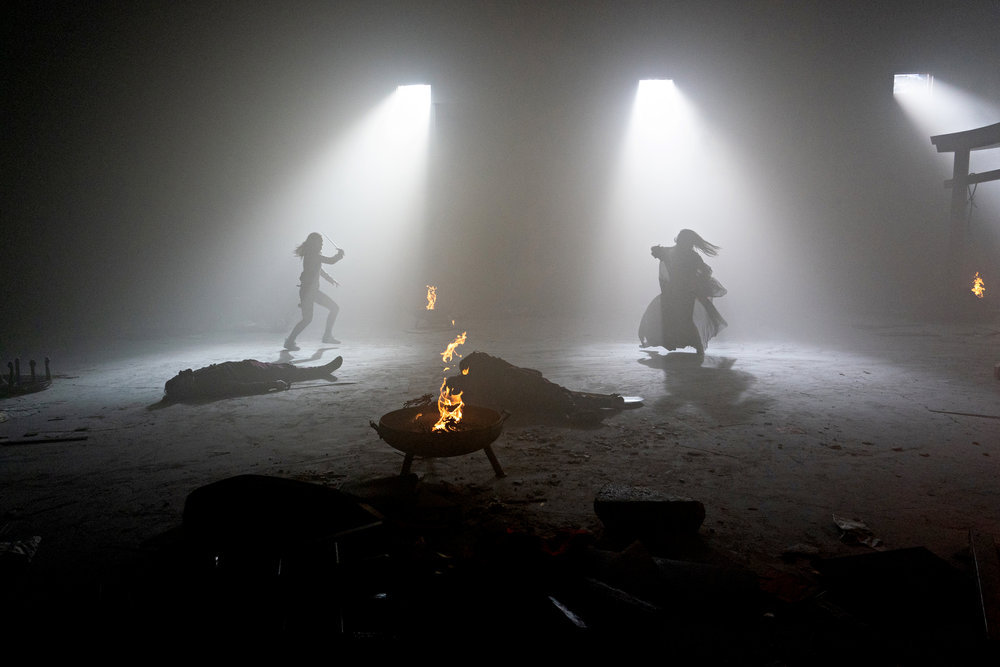 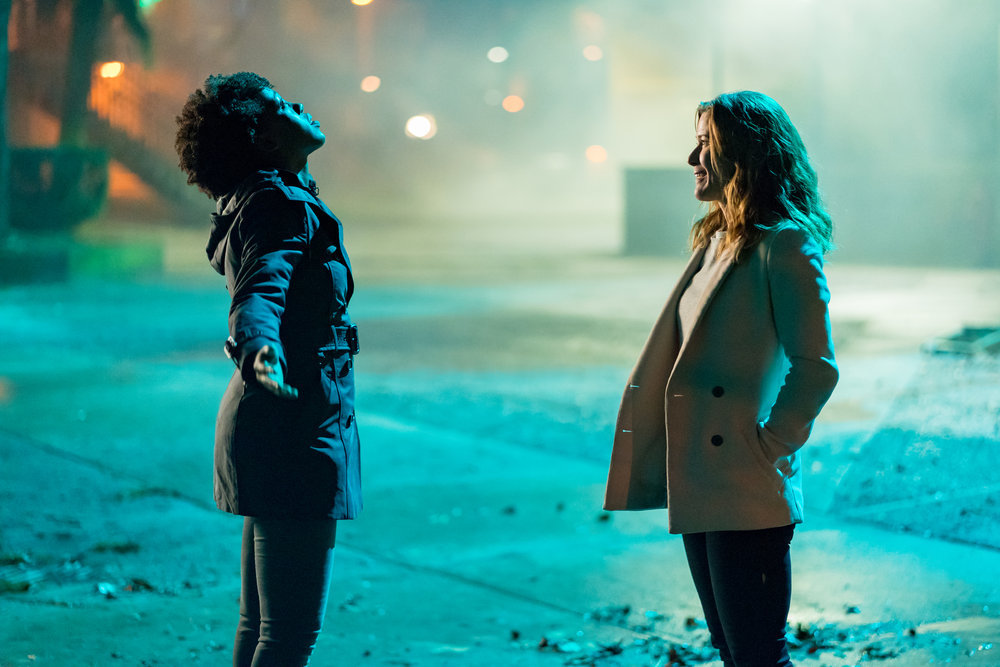 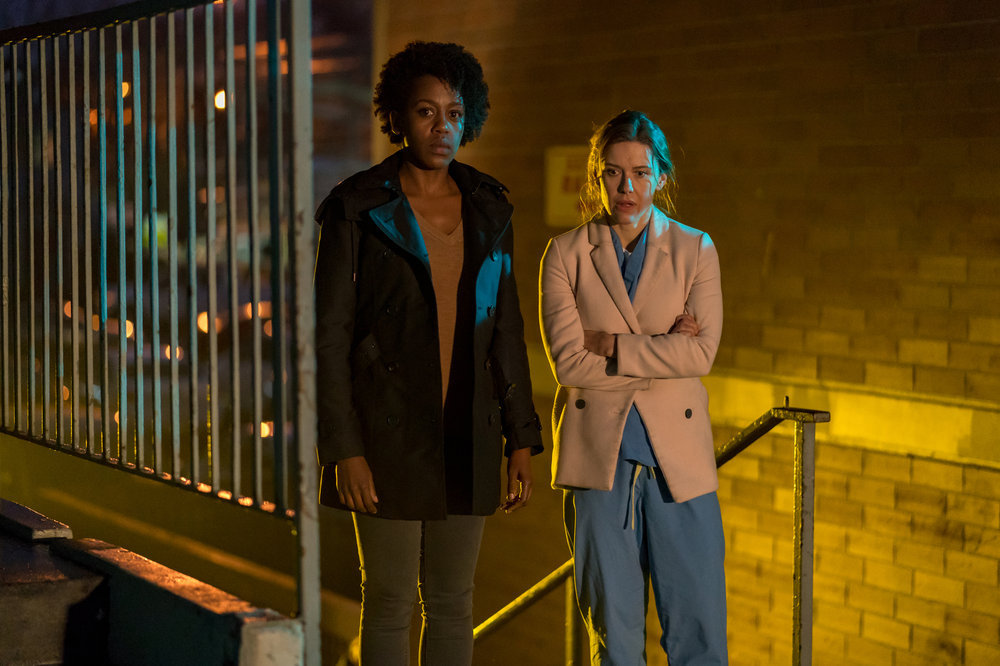 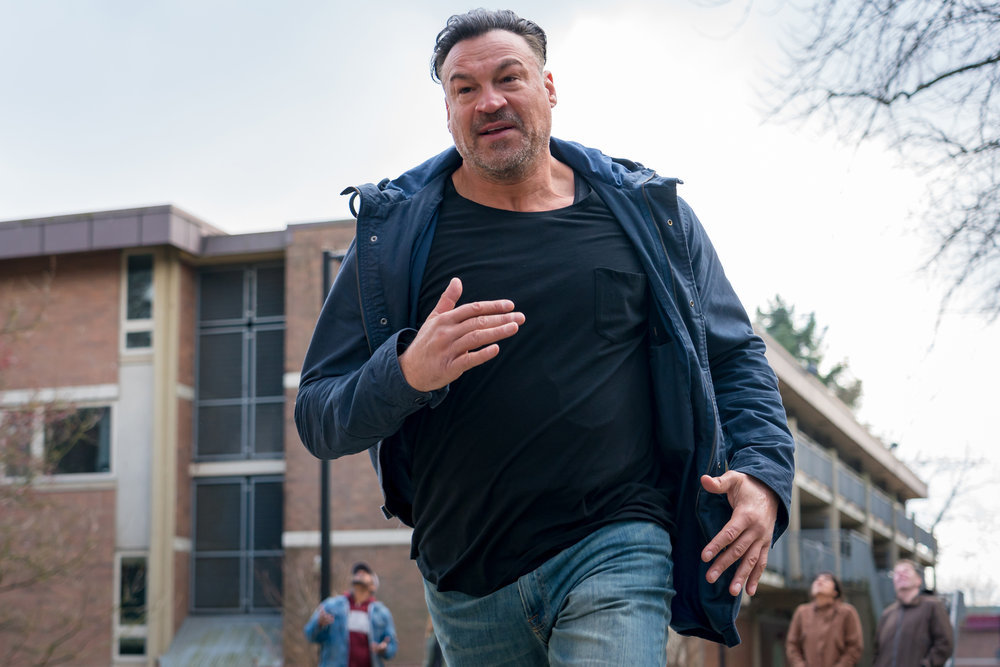 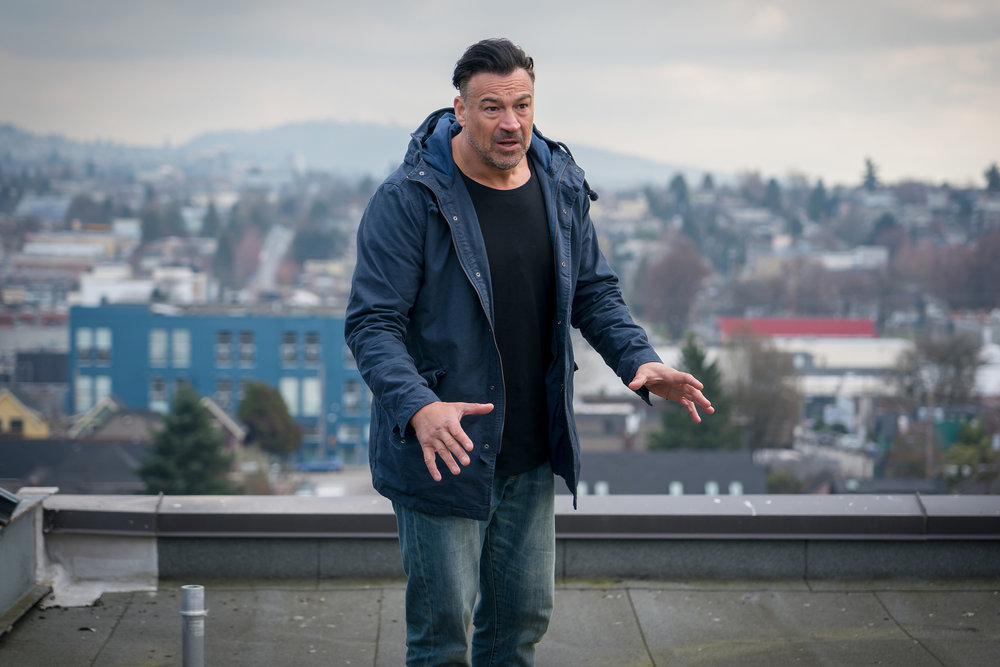 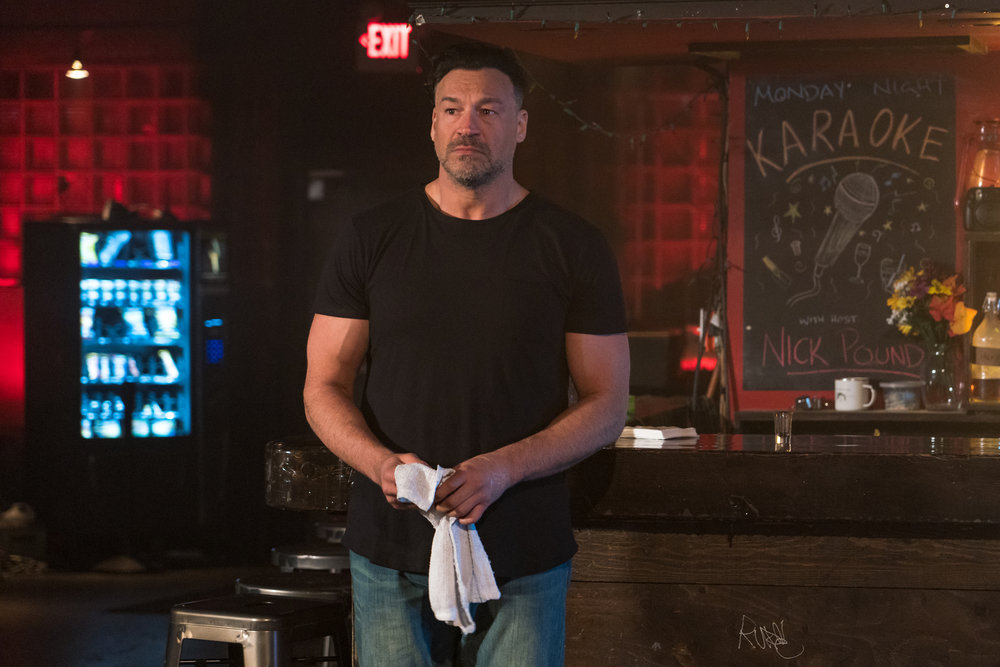 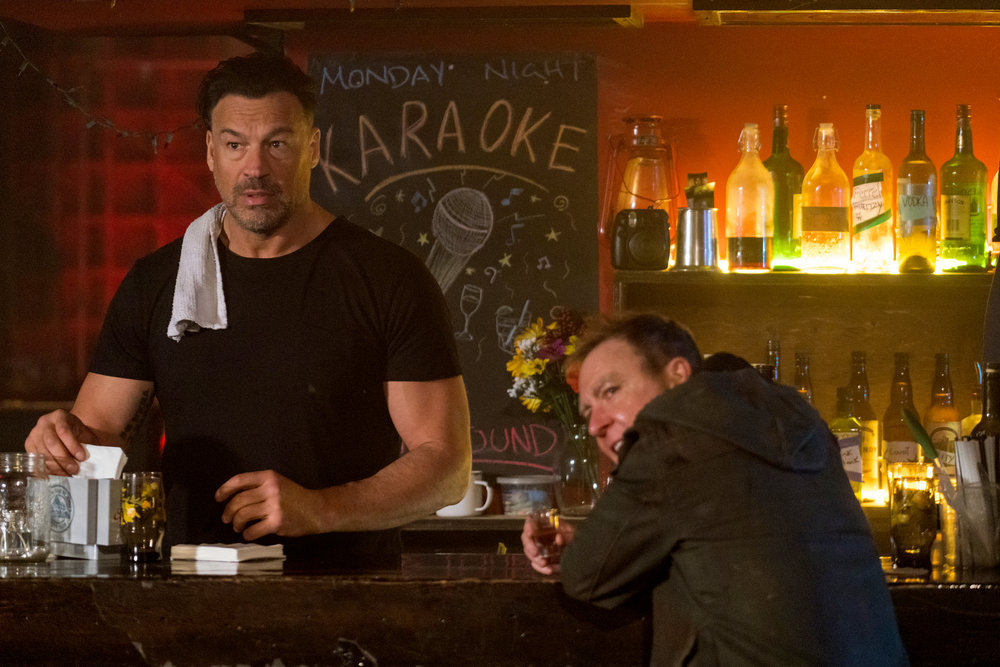 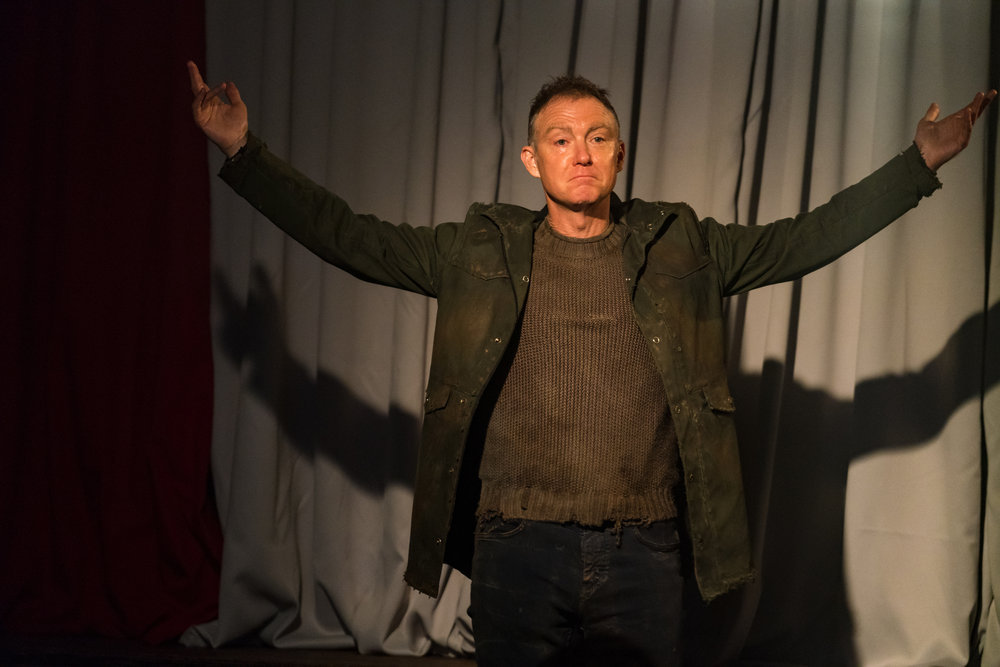 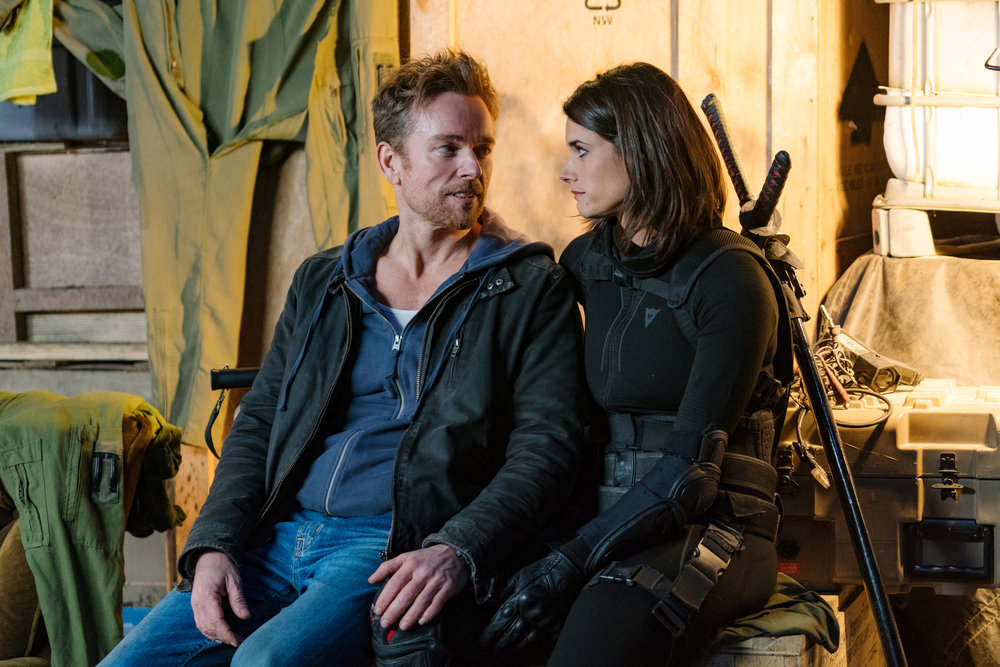 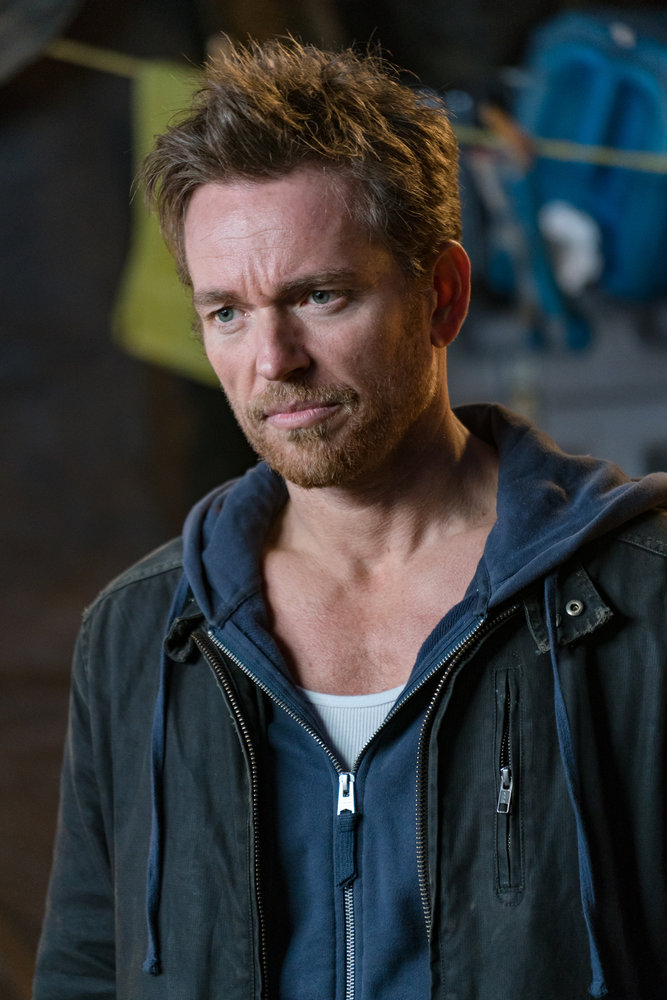 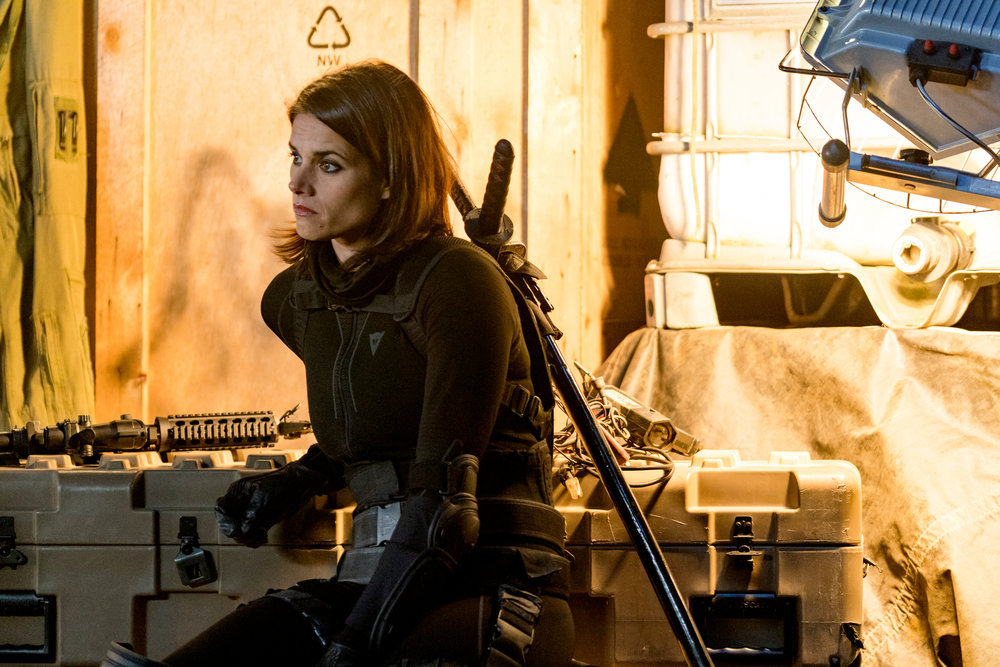 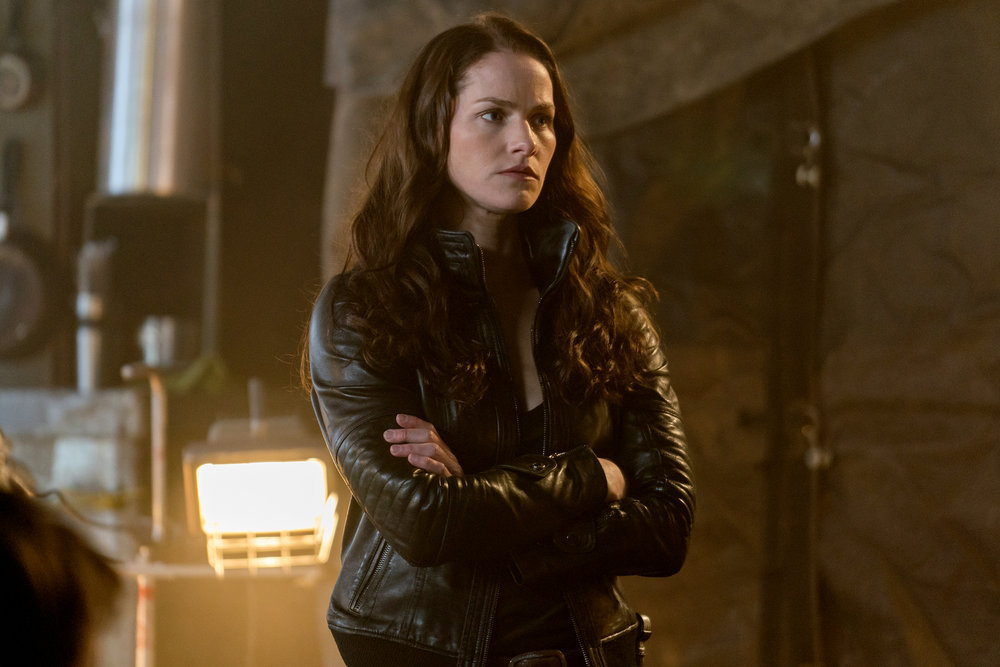 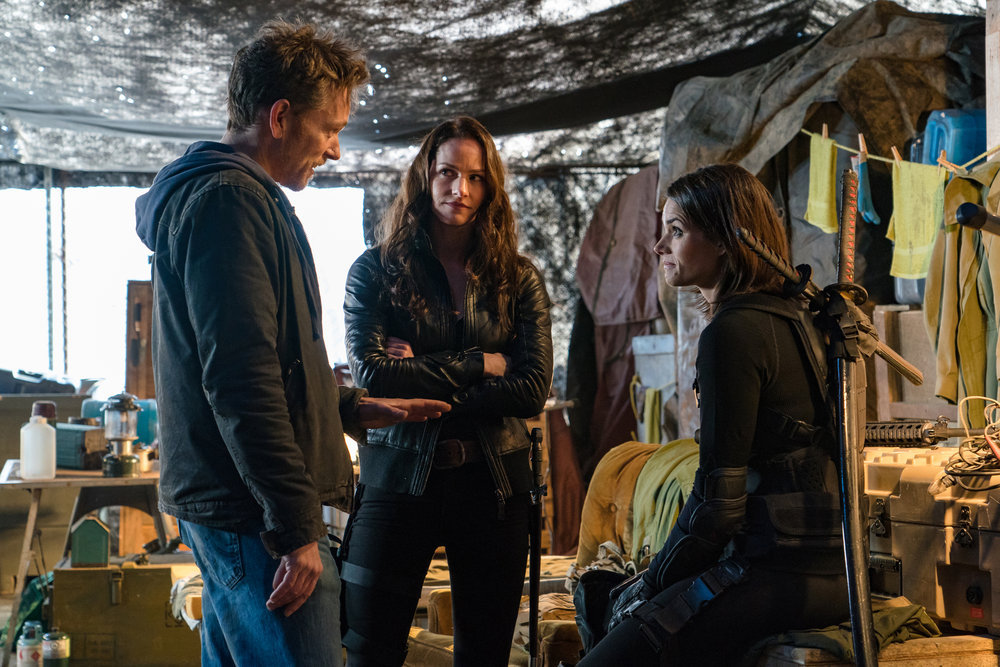 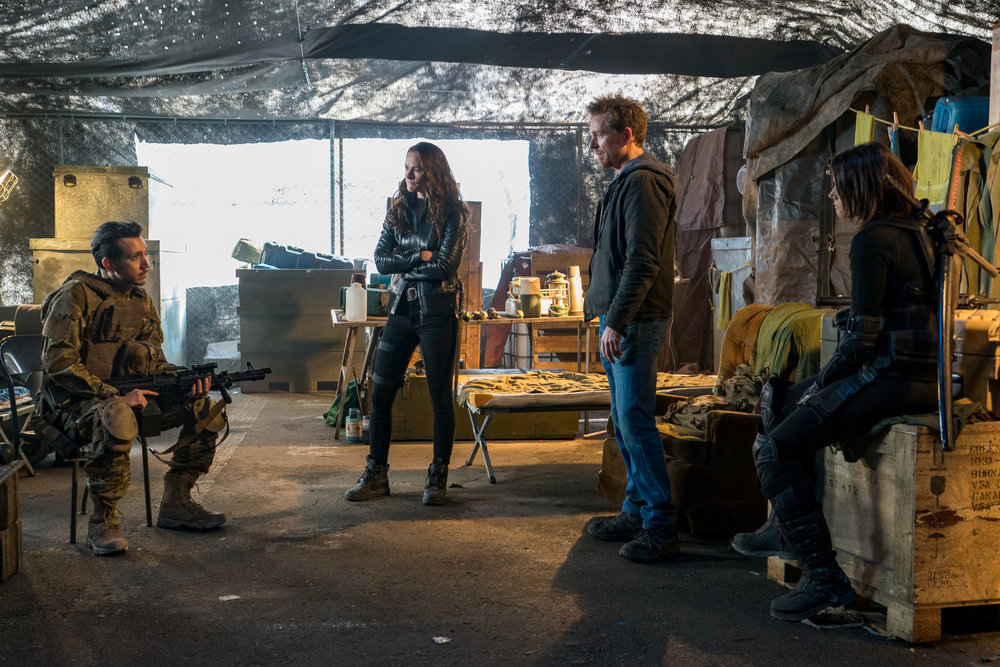 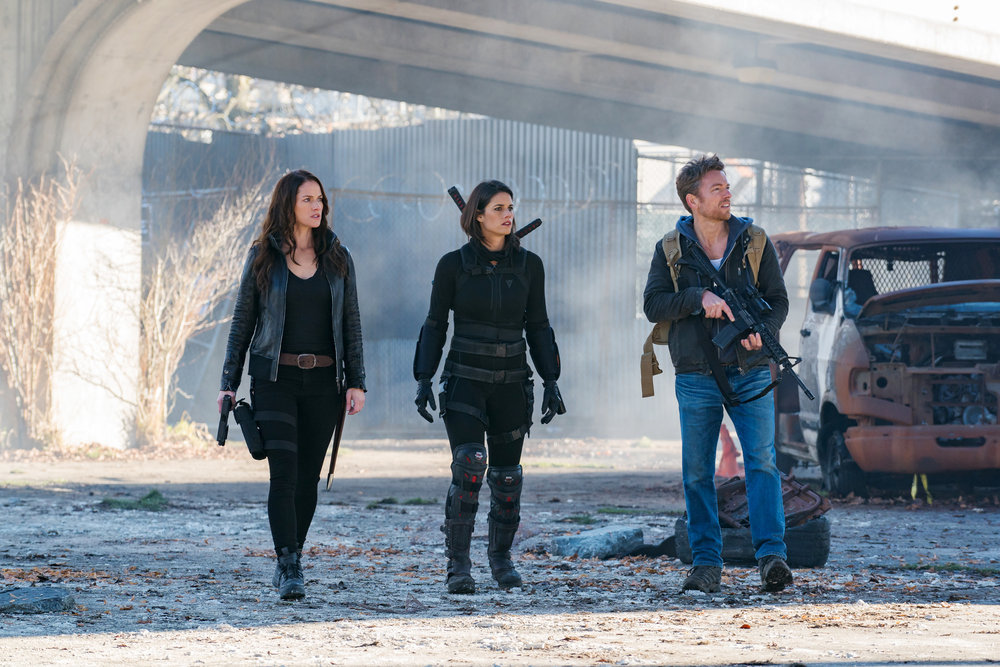